Showing posts from July, 2014
Show all

The Rise of Valerie Macon 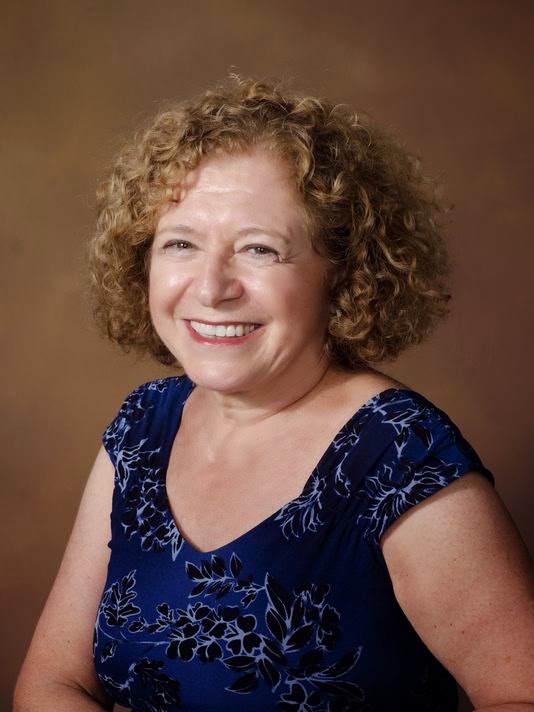 THE RISE OF VALERIE MACON (to the tune of "The Wreck of the Edmund Fitzgerald") The legend lives on from the Catawba on down, Of the poet named laureate by McCrory, Folks said O Brother. No one had heard of her, Not a song, a poem, or story. Of the governor and crew, none of them knew Anyone reads this weird stuff they called poetry. The post it was said was every bit as good as dead, And he appointed a woman named Valerie. (slide guitar in mournful sea chanty moan of Lake Superior) The Laurel is the pride of the Creative side, For whom the work of the words is of value. The craft of the verse seems obsessive at first But like love it serves to enthrall you. And from Valerie’s pen flowed the truth of men In lines that felt as they fell like renewal. This was the gift of the poetic shift, A storm in the soul that will call you. (slide guitar in mournful sea chanty moan of Lake Superior) When the press release came, the voices were
1 comment
Read more
More posts