Showing posts from December, 2014
Show all

Hula Dancer on a Square of Flesh: Scene from my Father's Medical Education 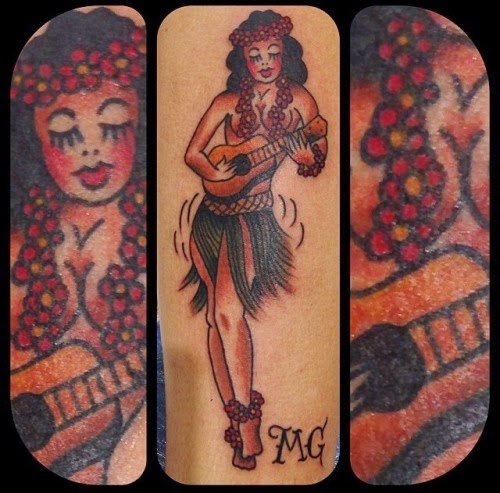 " . . . dismiss whatever insults your own soul"                                                --Walt Whitman I often hear people mention that "a lot of doctors are poets." The list begins confidently with William Carlos Williams. It often ends there. My interest in Narrative Medicine moves from another list, the list of doctors who never wrote poems. At the top of this list is my father, an endocrinologist, a Fellow of The Royal College of Physicians and Surgeons. My father is a brilliant physician. His patients adore him. Though he is retired a decade now, his patients friend me on Facebook to ask me how he is feeling.  We don't often ask how doctors are feeling. More often we accuse them of not feeling . While my father is in assisted living in Sedona, we talk often about Narrative Medicine, me as the poet, he as the doctor. To summarily arc his career: he started in research and was happy there, teaching and discovering insulin's effect on adipos
4 comments
Read more

DENVER, a short story (wishing everyone a blessed holiday filled with kindness) 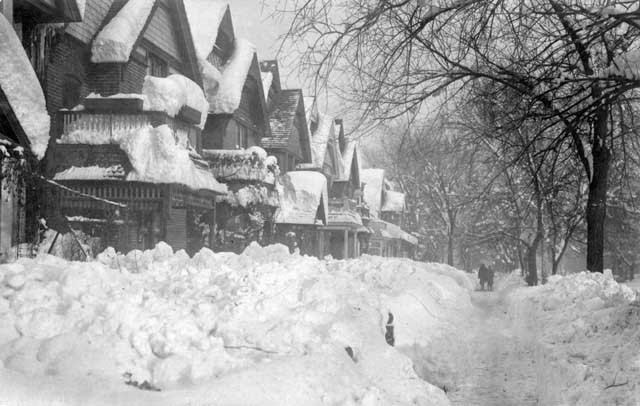 I arrived in Denver late at night, having flown across the U.S. losing hours along the way. Stella was four months. Her father and I had just ended it. I’d flown to Denver to spend Thanksgiving with my best high school friend, Audrey. Audrey’d said she’d leave the key under a flower pot on the front porch and would come back from Boulder in the morning, where she was presenting a paper on Kerouac. There was a snowstorm. She didn’t want to drive. The key, though, froze into the ice that gathers between the holes at the bottom of a flower pot so when I knelt (with my baby in a Snuggie inside my corduroy coat) to pick it up and feel around on the cold wood for the metal key I didn’t feel anything. I checked the flower pots on the steps and saw one at the far end of the front porch. When I lifted each of these, I moved my hand around on the snow planning to find that metal shape. I removed my gloves and felt the snow gathered under each one burn my fingertips. I carried
1 comment
Read more

We Thank You Very Sweetly: My Father's Favorite Patient and the Wizard of Oz 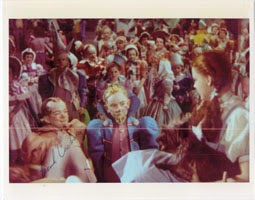 In thinking about patient narratives in healthcare, I think of my father's patient who had played the munchkin who hands Dorothy flowers in Wizard of Oz. One of the few munchkins with speaking lines, he was also one of the few of my father's thousands of patients whose story flowed over into my life. I think of the countless others, the faces in the shadowy rooms he visited "on rounds," (I sometimes went with him when I went to the hospital instead of walking home.) If I think of hospitals as libraries of human stories, with some of the books with spines broken open and others barely browsed, then Mr. Cucksey was fully made into his own feature film. He was practically a part of our family, a mysterious circus and movie star uncle,  though I only met him once. Mr. Cucksey lived in a community for the retired performers in Ringling Brothers Barnum & Bailey Circus in Sarasota, Florida. His mobile home was connected by a small bridge with a bell on it to his wi
3 comments
Read more
More posts