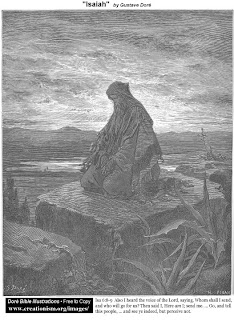 JLH said…
You may never see this comment, because I am catching up with your postings, but I want to say, anyway, thank you. And I am reminded of my favorite, Psalm 4, from the order of Compline, which begins, Hear me when I call, O God of my righteousness: thou hast set me at liberty when I was in trouble; have mercy upon me, and hearken unto my prayer.

Your words are deeper than my ken, but I am listening.
8:09 PM