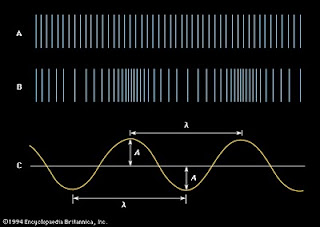 I might spend the rest of my life trying to articulate something. . .

I think about my mystical experiences and I am delightfully amazed, even though at the time I was rather frightened.

But no mystical experience has been quite so transformative as losing my hearing.

It is one thing to see "letters" in the clouds then find them in poem I wrote days before then learn they have a meaning in Hebrew and Arabic, and then there is getting a diagnosis of hearing loss and living it through to its conclusion in deafness.

There is an immediacy to the mystical experience. The "refragrancing" as it is called in Buddhism takes moments or months, but then it gets integrated. These change us permanently in our awareness of what the world is made of. But they don't necessarily protect us from going back to what we were before they happened. T.S. Eliot did not remain "transformed." He lived out his days searching for explanations. Whitman on the other hand was permanently transformed. Being diagnosed with something that will change you physiologically is another kind of mystical experience.

No bright flashes. No chariots riding down from the sky.

It is an apocalypse, meaning a revelation. Slow, difficult, demanding. But real. It is the mystical experience you can hold in your hand.

Unknown said…
Laura - Not that you need prompting from me, but keep articulating, keep uncovering, keep transforming...

I trust you are well. Nice to see you even though it's through technical facsimile!

Enjoy Summer's cauldron and keep the rubber side down.