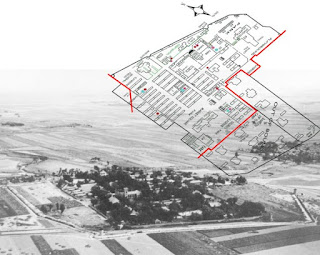 Rich Swingle said…
I tell some stories about life in the Weihsien internment camp in my one-man play about Olympic champion Eric Liddell. Part of his story is told in Chariots of Fire, which won four Academy Awards in 1981. My play tells the rest of the story from Liddell's perspective: www.RichDrama.com/BtC.
12:05 PM